Shopping Basket
Your Basket is Empty
Quantity:
Subtotal
Taxes
Delivery
Total
There was an error with PayPalClick here to try again

Thank you for your business!You should receive an order confirmation from Paypal shortly.Exit Shopping Basket 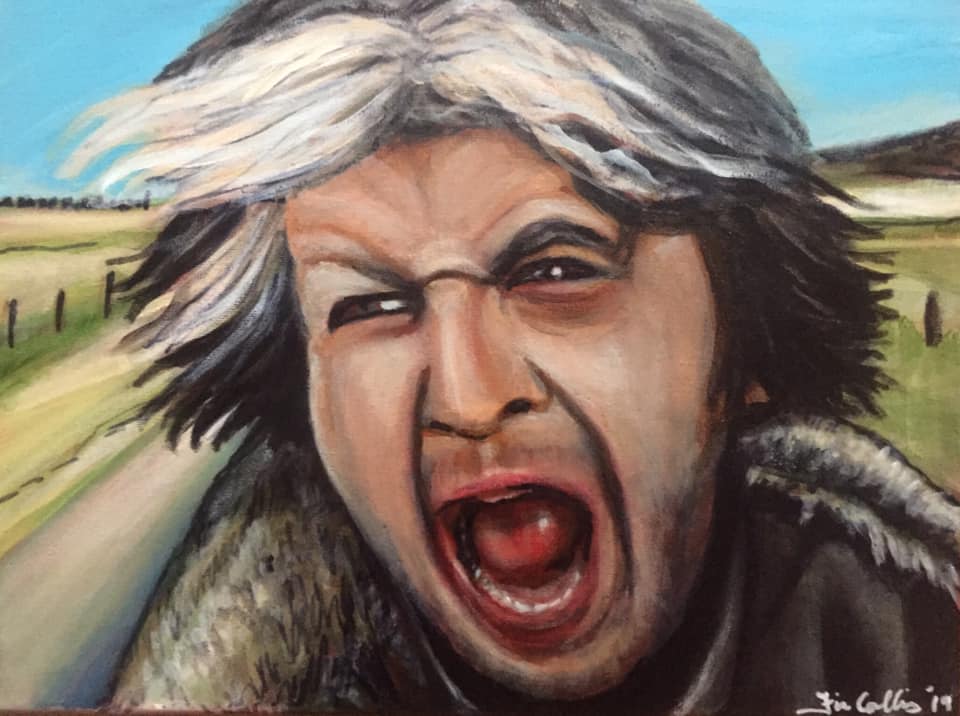 “Hugh Keays-Byrne”, as “Toecutter”, He is an “Australian Film Icon”,

film and TV actor in Australia. Hugh became noticed after roles in

and year later he became internationally well-known for his role of “Toecutter”,

Oops, you forgot something.

The words you entered did not match the given text. Please try again.